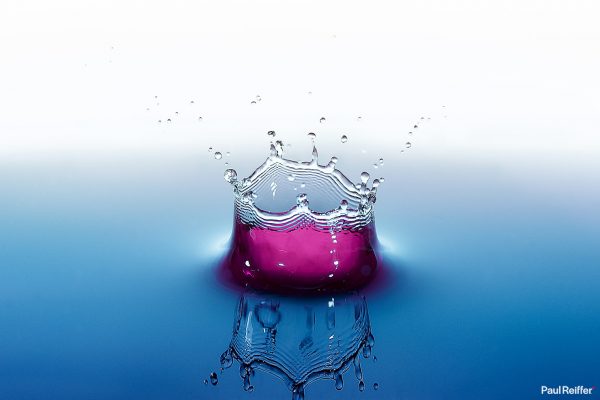 Sometimes it’s great to just have a bit of time to experiment and play with a new way of seeing the world. When 95% of your photography is capturing the outdoors or images for commercial clients, a few hours in the studio with some new toys to play with can open the mind (and shutter) to something very different indeed. Whether you hear it referred to as “water drop” photography or “splash” photography, we’re generally […] 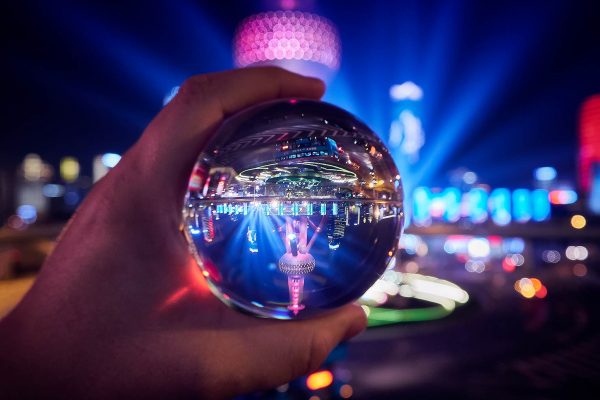 Lensballs, glass ball photography, rabbit-holes – regardless of the name given to this style of photography, it’s seemingly becoming more and more popular with each passing day. As someone who’s more inclined to shoot literal scenes of landscapes and cityscapes, it’s often good to try something completely different, just to mix up the thought process a little. And that’s exactly what shooting with a glass ball did for me over the past few months. Every […] 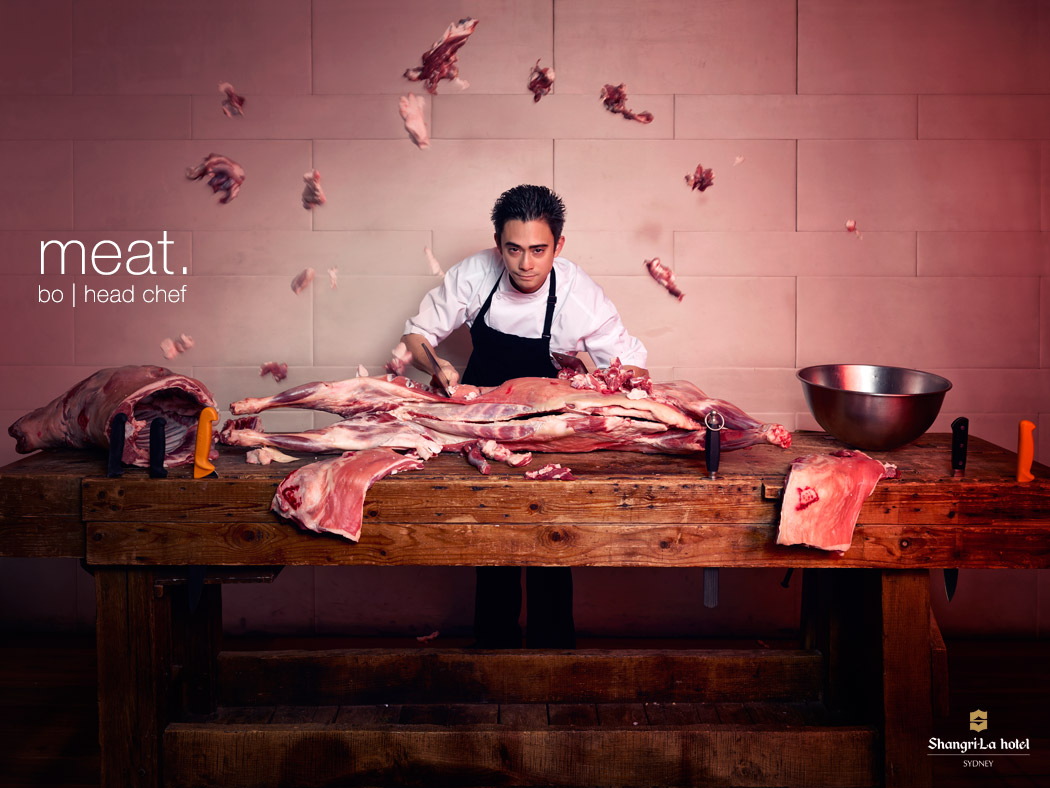 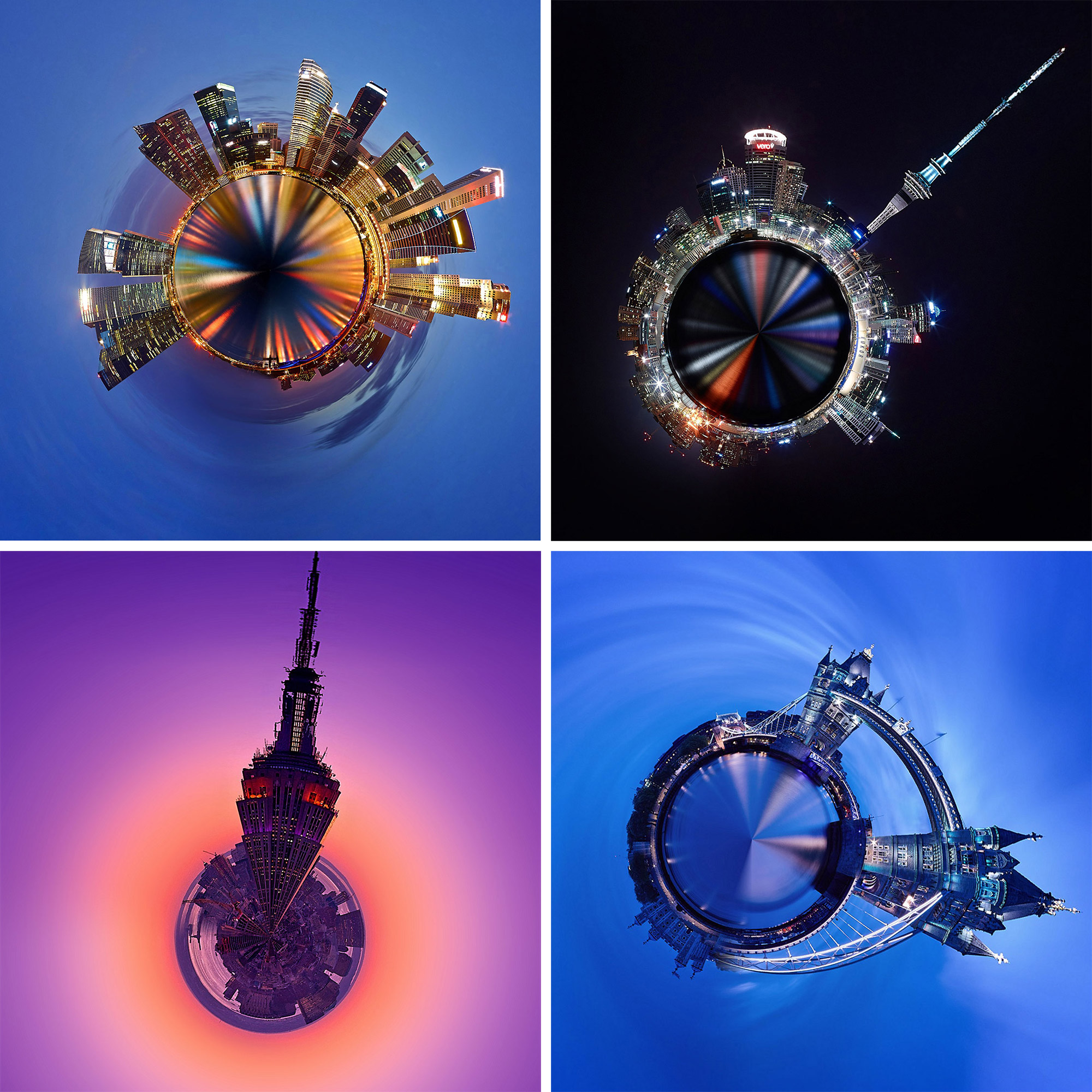 This is Auckland, but not as we know it 🙂 This is the “Tiny Planet” version of my cityscape from New Zealand in June this year – and while only a bit of fun, I think it looks rather cool! Spending a week or so resting at Huvafen Fushi, I finally had time to start playing with some Apps I downloaded a long while ago. While there are much better (and higher resolution) ways of […]