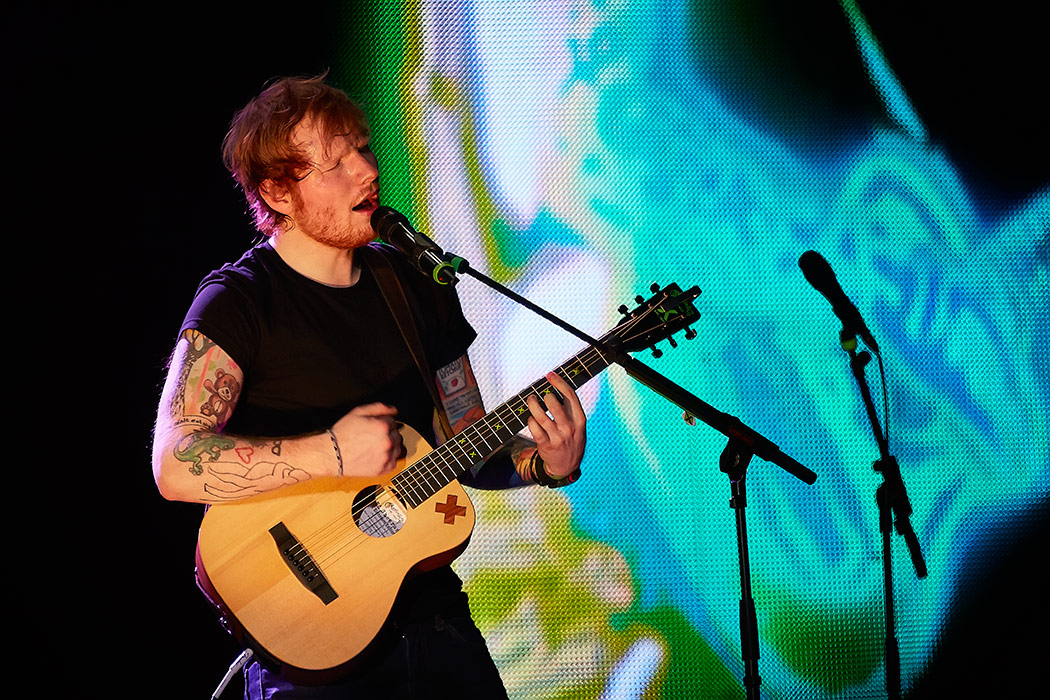 Well this was a trip down memory lane – in more than one sense of the phrase… I last saw Ed Sheeran play live at a realtively small venue – the O2 Academy in Bournemouth. Back then, 4 years ago, he was still playing as a “new act” in many ways and had a growing base of loyal fans who sang along to every song with perfect timing. Also, “back then”, I was shooting a few […] 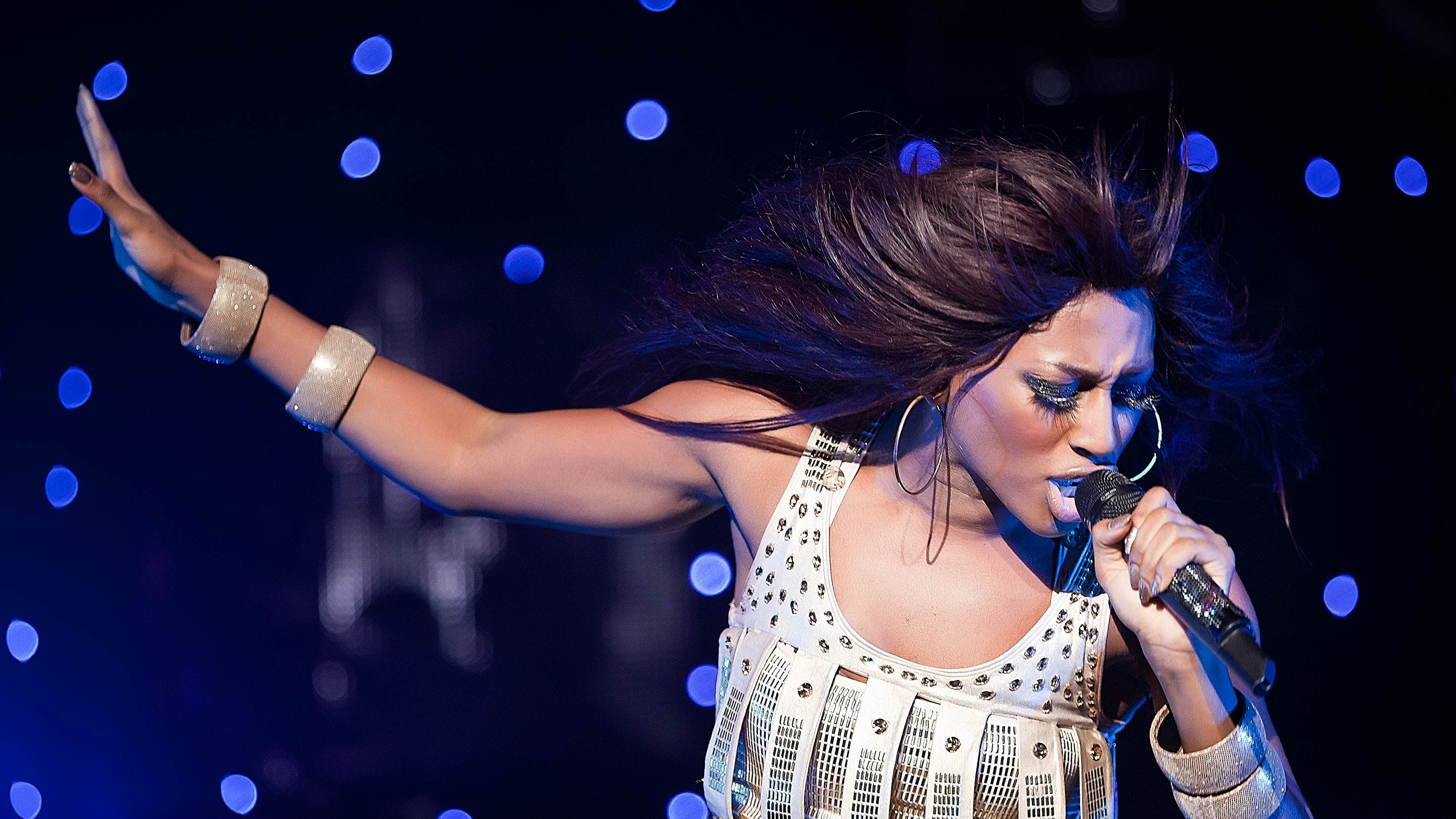 What a fantastic night – shooting Alexandra Burke’s Wolverhampton gig with Rebel Mic Stands! For those of you who don’t know Rebel, they’re the guys who make custom stands for a lot of the music industry – including this absolutely amazing stand that was custom built with metal roses for Kids In Glass Houses.  And yes, Alexandra has her own as well… 🙂 Mid-way through her tour, we caught her in the Midlands for the […] 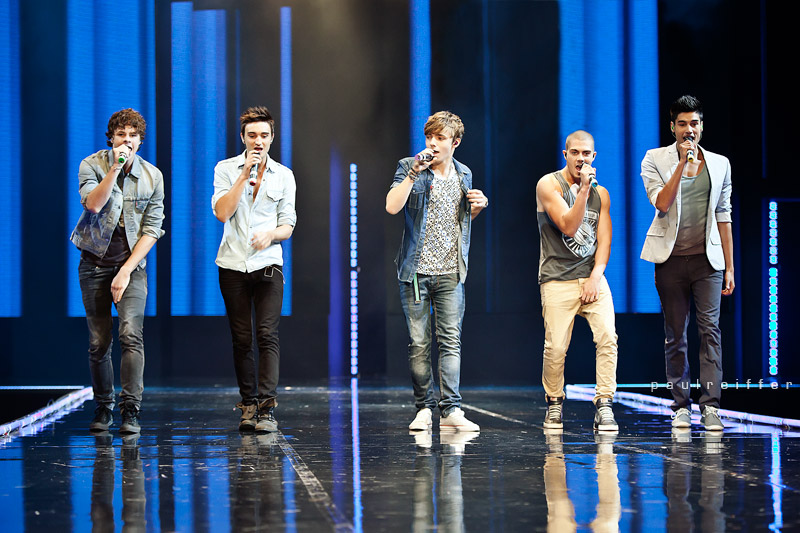 That’s right, “The Wanted” were seen through my lens some time ago, just before they hit the charts and certainly before they were known to the extent they are now. Now, I’m not going to lie – to say I’m not exactly The Wanted’s biggest fan would be fair.  But hey, in June this year, the band members were singing and dancing in front of my lens to their first single “All Time Low”, and […] 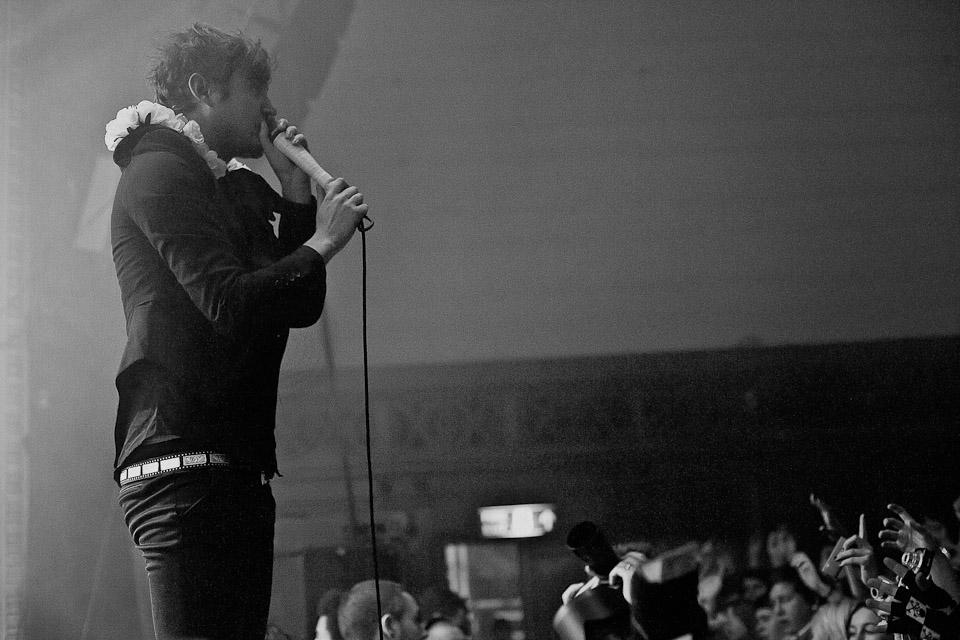 Cool – the latest shots from the Kids In Glass Houses gig on 12th November are finally in the Gigs section of my portfolio! What an amazing night of music, and a photo pass meant I could get up really close to grab some fantastic shots.  Not all of the images are stored in my portfolio, but here’s a quick preview of some of the others just in case I missed some good ones… 😉 […]