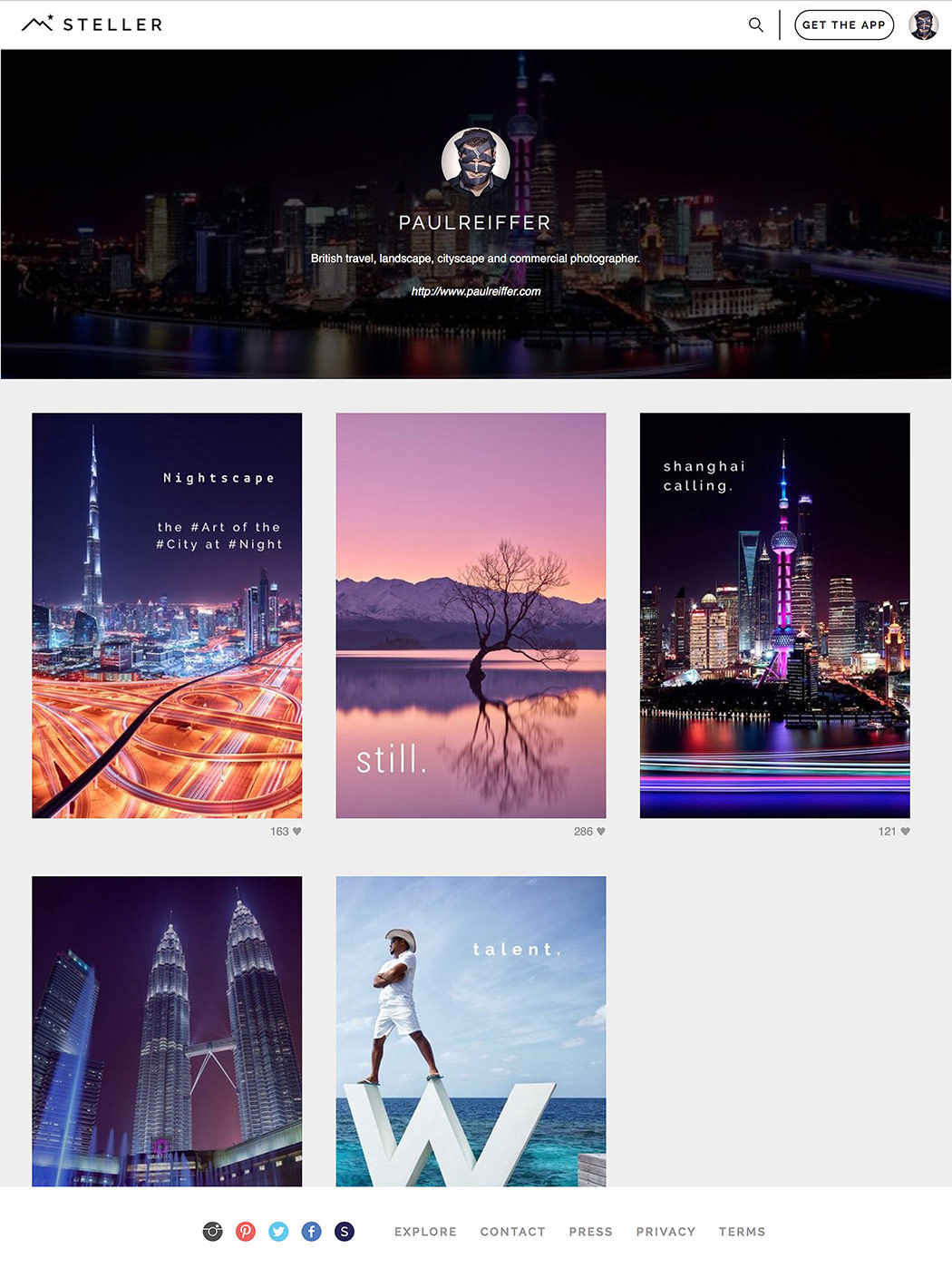 A couple of weeks ago, after landing back to London Heathrow, my phone informed me that I’d been “mentioned” on an unknown app called “Steller“. As is normally the case with this kind of thing, I initially brushed it off as an invite to yet another useless social media/networking tool that will likely disappear after I’ve put effort into using it. However, something grabbed my attention with this one: It listed a company that I’d recently photographed for and […]

It’s every photographer’s nightmare: “That email” from somebody telling you they’ve seen your work published in a place you didn’t know about. Usually this results in a sunken heart, some stern letters and frustration that yet another person has taken your work without permission. So, when I clicked the message from Joey yesterday, it was not only a huge relief – but also a pleasant surprise. It seems an agency I’ve been working with has […]