It’s been a strange few weeks really – following Christmas. First off, I’ve finally got my hands on my Canon PowerShot S100 – the replacement to the S95 with which I shot my Thailand images. Amazon UK really let me down on that one, but luckily their counterparts in the US managed to get one in time for me to do some playing around to see what it can do 🙂

Next up, I’ve not had much time back home! A last-minute Montreal trip before Christmas and a few other worky-things means that by the middle of February, I’ll have been to Amsterdam, Las Vegas, San Francisco, Montreal, Tromso (Norway) and Belfast already this year – so I’m thinking of taking some time out in March and staying put.  Hey, I might even get to do some “fun shoots” in the studio for the first time in 2012! 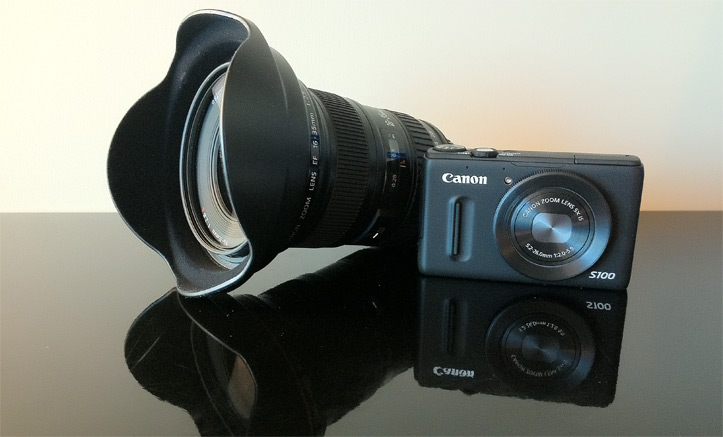 That Tromso trip, however, has had an interesting effect – I’ve finally had the excuse to get hold of a much wider landscape lens than I currently use (24mm) in the form of the Canon EF 16-35mm f/2.8L II which is here with me now in Las Vegas. Beyond that, I’m borrowing their much-rated 24mm f/1.4L II from the guys at LensesForHire for the week out in Norway.  (No, I couldn’t *quite* justify getting both as permanent additions to my kit bag, but it will give me the opportunity to try it as my 50mm lens just won’t cut if for the Northern Lights landscapes I have in mind. 🙁

And why am I in Vegas?  CES is here! Last night’s “keynote” from Microsoft wasn’t a great advert for the show (hey, Microsoft – try launching something NEW at a tradeshow…!??) but things are set to get a lot better today with tons of techie-gadgets, computer and imaging wizardry on show before I head across to the Bay Area for a couple of days and then head back to London

Ooooh, I might even get chance for an early morning over there to test the new lens out on the sunrise over there.  I wonder if the fog will be kind enough to make an appearance for me though…

If it does, you’ll be the first to know 😉