It’s been a crazy and exciting month, May 2015 – for many reasons, and most of which are the excuse for not updating my blog often enough (sorry!).
Still to come, I have images to upload from Tokyo, Beijing, the Great Wall of China, Dubai, Maldives and much more. For the next few weeks, however, I’m going to focus on my California road-trip photography workshop as well as the most recent Instagram takeover I did for Phase One 🙂

This workshop was the first in a series I’m now going to offer across the different landscapes of the world. Later this year, we’ll be focusing on the UK but planning in for New York in the autumn as well as New Zealand and Asia next year. 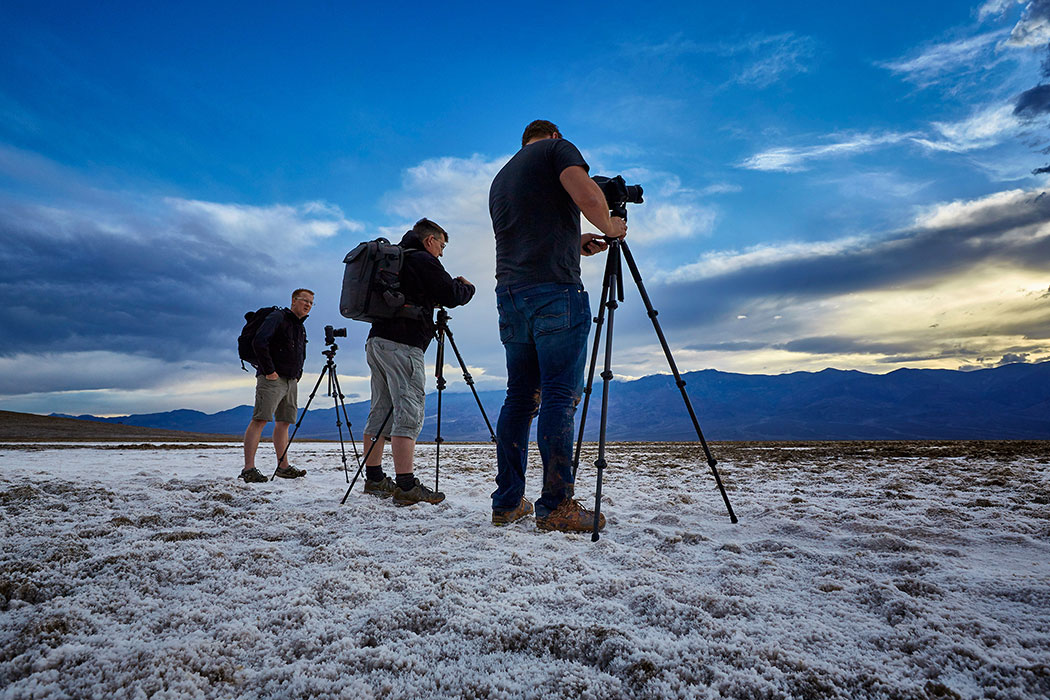 The plan changed a little after discussing with Phase One, who were kind enough to lend out some new gear for the month as we travelled around the wilderness of Nevada and California. My iQ280 system would be put up against the latest release – an iQ250 full kit, with two Canon-shooting “students”, Mark and Martyn, learning how to get the most out of this incredible piece of medium format equipment.

Now, first thing’s first – spending 2,500 miles and 2 weeks travelling with a small group means it needs to be FUN. And I think we hit that balance… 😉
Yes, we did the crazy 22-hour shooting days every now and then, as well as some serious treks and hikes in all weather to get to the right spot; but starting in Las Vegas on my birthday meant my first morning was spent eating chocolate cake from an ironing board with a hangover from hell, following an all-night celebration after 20 hours of travelling. (Luckily, the guys arrived a day later!)

This trip was one filled with crazy weather too. Death Valley was cold! Mono Lake had serious storms brewing above. It was still snowing in Bodie, and Lake Tahoe was snowless and about 2ft down on its normal water level. Given all of that, we had our challenges while shooting, but hey – that’s the idea, right? Unique shots don’t come out of nowhere…!

So, over the next few weeks, I’ll be posting a behind-the-scenes rundown of each of the main shoots: Las Vegas, Death Valley, Mono Lake, Yosemite, Lake Tahoe and San Francisco. The whole time we were out travelling, I had also been uploading images onto Phase One’s instagram feed as part of my second takeover. So, for those who missed it, here’s a quick preview… 🙂 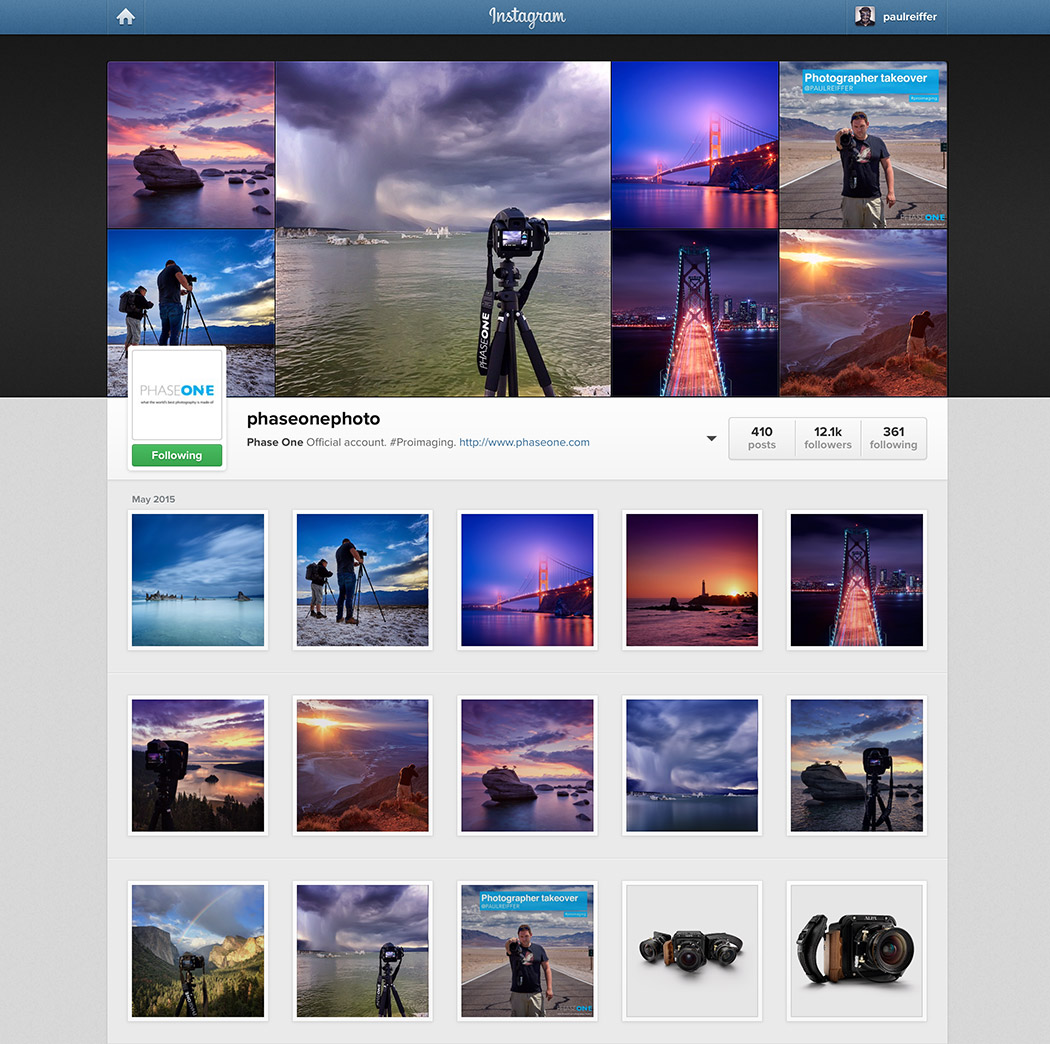 And how did we do on this takeover? Well, according to the Phase One guys, not too bad at all it seems.

Not bad for images uploaded from the middle of the desert as we made our way around the West Coast of the USA – and I have to say, the guys got some amazing shots too (on both the Phase One iQ250 as well as their own Canon equipment). I’ll share the outputs from the workshop as I upload each chunk, but I think you’re going to like what you see…! 😉

Searching for Models - to shoot in the Maldives!